Board Member
Denny retired in January of this year as United States Marshal for the Middle District of Tennessee after serving forty years in Law Enforcement. His career in Law Enforcement began in 1973, as a police officer for the City of LaFollette.  He became a Tennessee State Trooper in 1974 and was promoted up through the ranks from Trooper to Commissioner of Safety.  He served as the United States Marshal for the Middle District of Tennessee for over 10 years. He served on the National Governor’s Security, Executive Board for several years and served as President of the National Governor's Security Association for two terms.   He was appointed Commissioner of Safety by Governor Don Sundquist on January 25, 2002. On September 13, 2002, President George Bush appointed him as United States Marshal for the Middle District of Tennessee.  He graduated from Walter State Community College, in Morristown, Tennessee with an Associate of Science Degree in Criminal Justice and attended East Tennessee State University.  He is an active member of Antioch First Baptist Church. He has run a couple of marathons and enjoys golf. 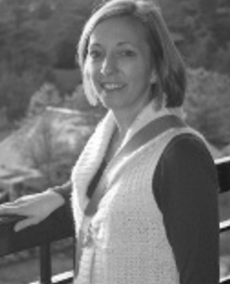 Board Member
Alison has been a Pediatric Clinical Pharmacy Specialist at Monroe Carell, Jr. Children's Hospital at Vanderbilt since 2000. She works primarily with children affected with Cystic Fibrosis and is the Residency Program Director for PGY2 Pediatric Pharmacy Specialty Residency. She is a member of Berry's Chapel Church of Christ and has a "hobby" job of an Independent Consultant with Thirty-One gifts. Alison is an avid runner and reader. Of all of her jobs, she loves being a Mom the most!  She lives in Franklin with her husband, Heath, and two children. 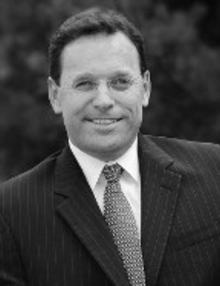 Hearing Connections
Dr. Elizabeth Welch is the owner of Hearing Services of Franklin. Elizabeth has served the residents of Williamson Co since 1998. She has a passion for helping those with hearing loss, and because of this passion, Elizabeth had the desire to help those who could not otherwise afford hearing devices. This desire lead to the formation of Hearing Connections, where Dr. Elizabeth Welch serves as board president and volunteers her audiological experience and time to help the lower income receive affordable and appropriate hearing aid technology. 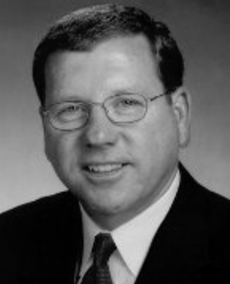 A partnership of hearing and hope.

Kathy is proud to be a mom, wife, and teacher.  She has been married to her husband, Steve, for 25 years, and they have 3 children: Andrew, 23; Elizabeth, 18; and Paul, 16.  Kathy is a certified teacher with a M.S. degree from Southern Illinois University-Carbondale in Early Childhood Education and has had the honor of serving on various educational boards and committees while teaching in the Shelby County and Franklin Special school systems.  She taught various grade levels over the past 30 years and was named Teacher of the Year 2008-2009 at Poplar Grove School in Franklin, TN.  She is currently a substitute teacher at Poplar Grove School, allowing her to give more of her time to her two children still in high school, as well as her husband.

In her spare time she enjoys running and spending time with family and friends.

Kenny is a life-long resident of Franklin. He is an attorney and partner with the law firm of Buerger, Moseley & Carson. He is a graduate of the University of Mississippi and Nashville School of Law. Kenny concentrates his law practice in the areas of business transactions, corporate formation and governance, non-profit/tax-exempt entities, and governmental. He is an avid tri-athlete and soccer player. Kenny lives in Franklin with his wife and two children. 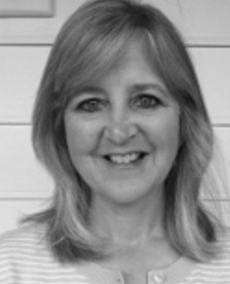 Requests for support can be sent here. Please provide contact information and we will be in touch to discuss criteria and process.
View on Mobile